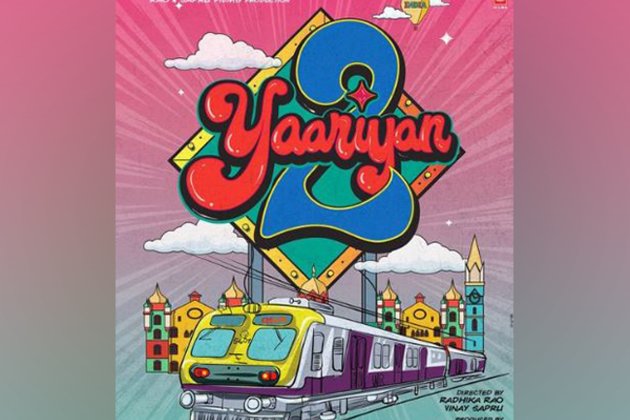 Taking to Instagram, Divya Khosla Kumar treated fans with the announcement along with the poster.

She wrote, "Hop on to experience the musical journey of Yaariyan2 as it gets a new release date! Now set to release this festive season on 20th October 2023."'Yaariyan 2' which was earlier slated to release on May 12, 2023. Now is all set to hit the theatres on October 20.

In the first instalment of the film, it was Divya Khosla Kumar who was behind the camera and marked her directorial debut with the college romance. And now, Divya is the lead in the second instalment!Actor Pearl V Puri, best known for featuring in TV serials like 'Bepanah Pyaarr' and 'Naagin', will be making his Bollywood debut with 'Yaariyan 2'.

'Yaariyan 2' marks Pearl's second project with Divya. The two have earlier worked together on in 'Teri Aankhon Mein' song, which was released in 2020.

Radhika Rao and Vinay Sapru of 'Sanam Teri Kasam' fame have come on board to direct the second instalment. 'Yaariyan', which was directed by Divya, starred Himansh Kohli, Rakul Preet Singh and Nicole Faria. 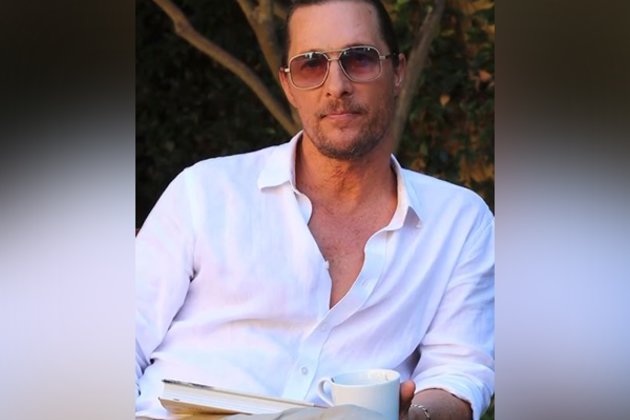 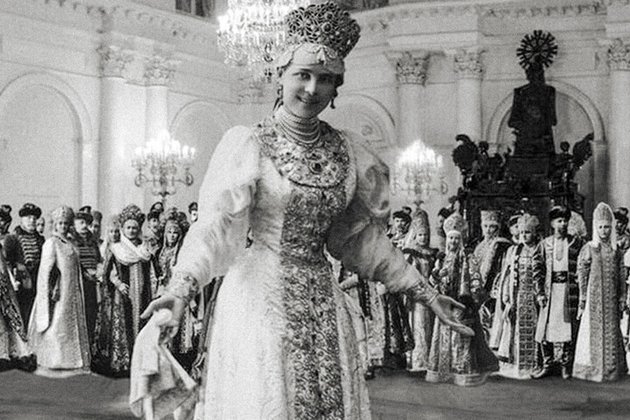 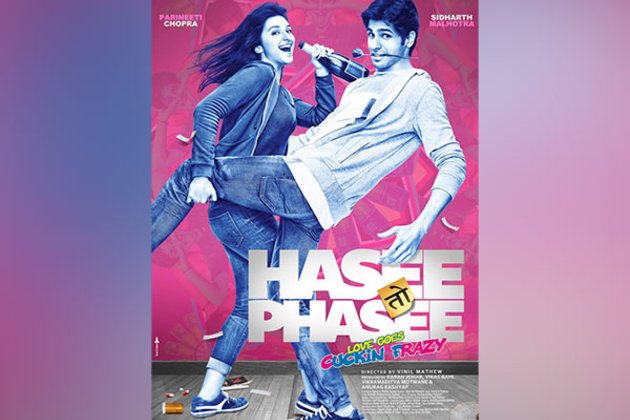 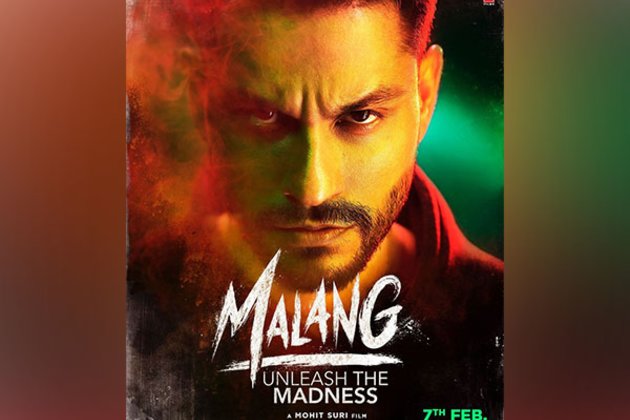 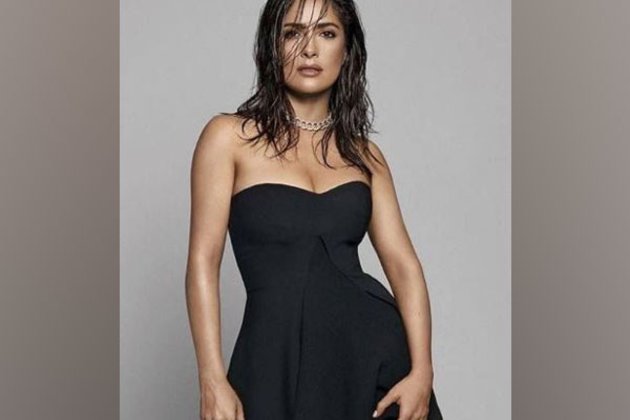 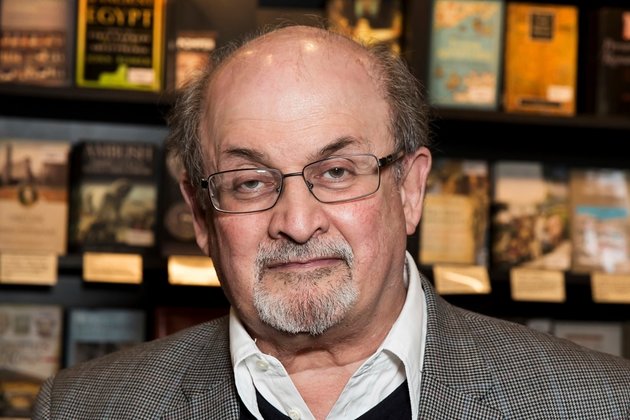