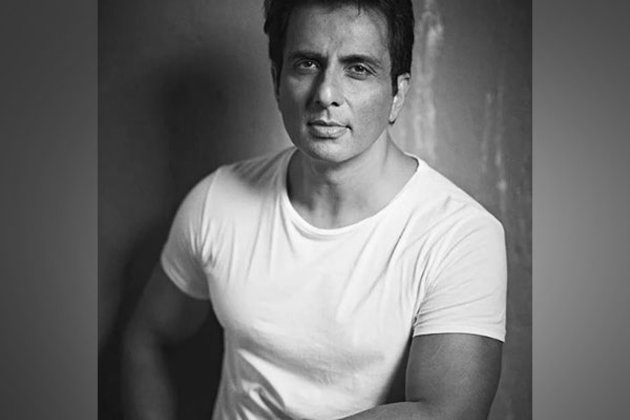 Sharing details about the movie, Sonu said, "I have been quite blessed so far, I have had opportunities to have played roles in various languages. Being around films and having worked on all these projects, I have picked up a couple of things here and there. This is the first time I'll be working on the story too.

"I have always liked getting involved in my movies but this was the first time I had been officially involved in the writing process. It was quite exciting. The project is progressing at a good pace. We are currently recceing the locations but it's mostly going to be shot all over Mumbai."'Fateh' is being helmed by Vaibhav Mishra. The film is scheduled to release in 2023.

Announcing Fateh in December, Sonu had written, "Here you go! Welcoming 2022 with more action as we announce our next mission, Fateh! Produced by @zeestudiosofficial and @shaktisagarprod @farhadsamji.""The story piqued my interest. It is one of the most crucial subjects that need our attention. As soon as I read the script, I knew I wanted to be a part of it. I am extremely excited to bring this thought-provoking story to the audience," Sonu had earlier said. (ANI) 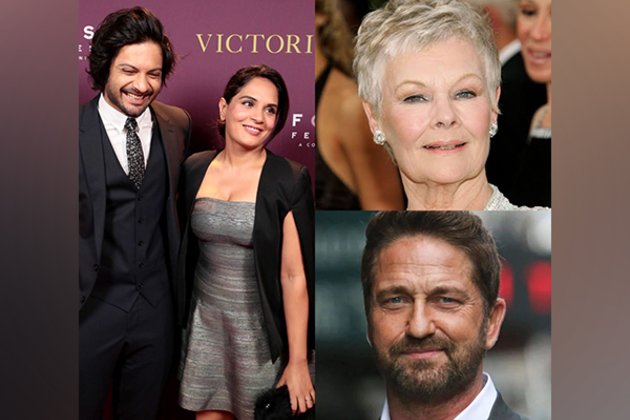 Mumbai (Maharashtra) [India], September 26 (ANI): If reports are to be believed, Hollywood stars Gerard Butler and Judi Dench may ...

"I have deep roots in India, a tax-paying resident since 2009": Jacqueline to court 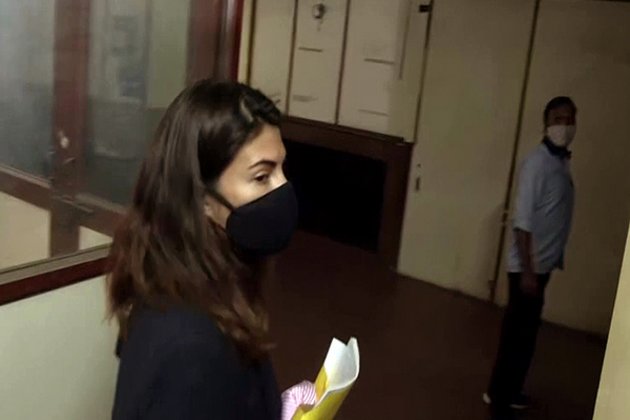 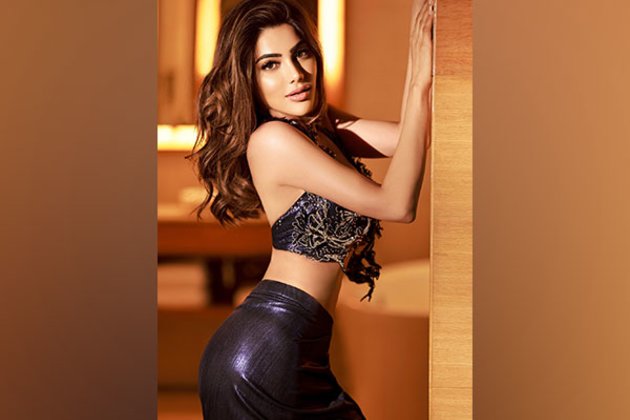 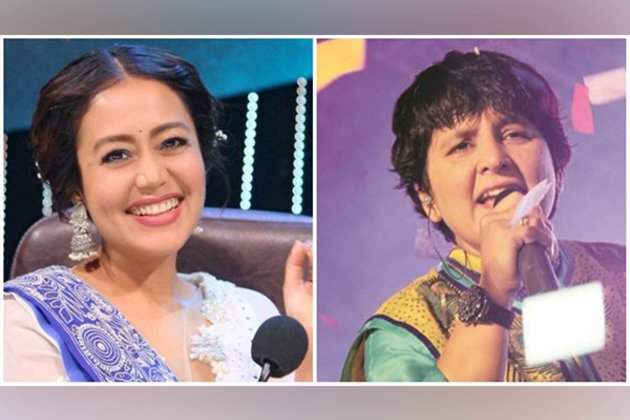 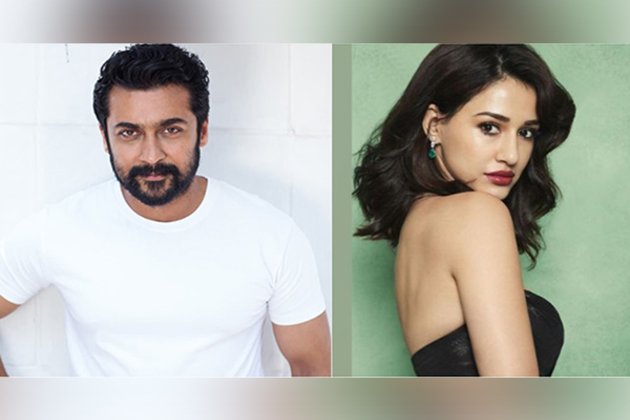 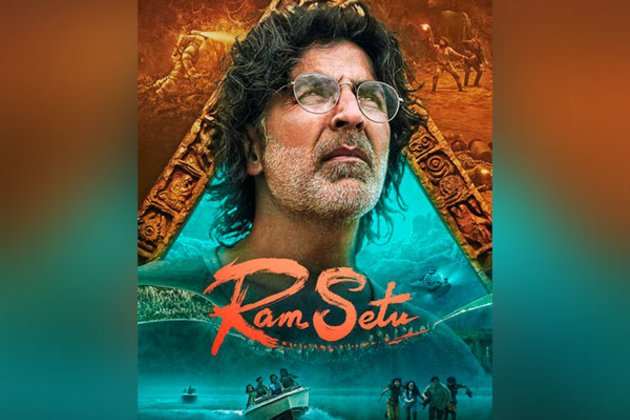