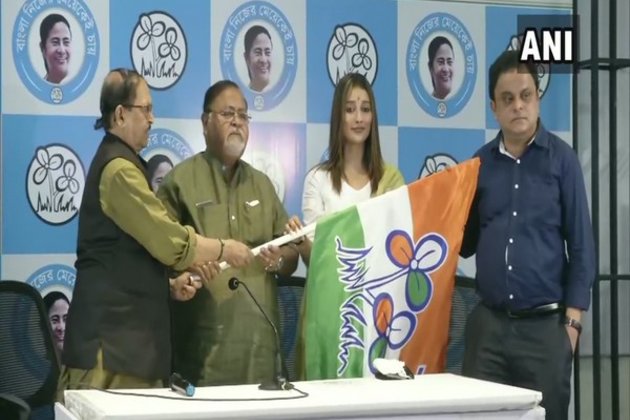 She joined the TMC in presence of party leader and West Bengal Minister Partha Chatterjee and other leaders.

Sayantika Banerjee said, "I was with Didi for the past 10 years but today I officially joined TMC. I request the people of Bengal to be with us and Didi. We know Bangla wants Bengali."Earlier on Tuesday, Bengali actor Srabanti Chatterjee joined the Bharatiya Janata Party (BJP) in Kolkata. Bengali actor Yash Dasgupta has also joined BJP along with several other Tollywood actors including Papiya Adhikari and Mallika Banerjee.

West Bengal Assembly elections will be held in eight phases starting from March 27 with the final round of voting taking place on April 29. The counting of votes will take place on May 2.

West Bengal is likely to witness a triangular contest this time with TMC, Congress-Left alliance and the BJP in the fray. (ANI)

CAIRO, Egypt: Egypt and Sudan have refused to discuss an offer by Ethiopia to share data on waters being held ...

WASHINGTON D.C.: A U.S. Senate Commerce Committee will conduct hearings this week on a bipartisan bill aimed at boosting programs ...

Infections, deaths drop 60 percent in UK due to vaccinations, lockdown

LONDON, England: Research has shown that COVID-19 infections have dropped some 60 percent in March in Britain, as the nationwide ...

ISTANBUL, Turkey: Turkey has arrested ten former admirals who criticized a government plan to build a canal to the Mediterranean ...

'Army of the Dead' trailer out 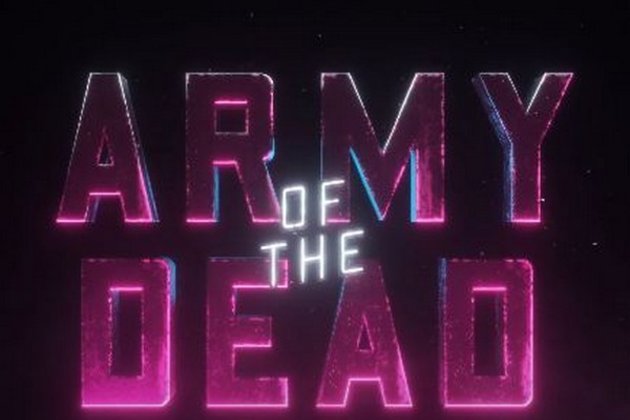 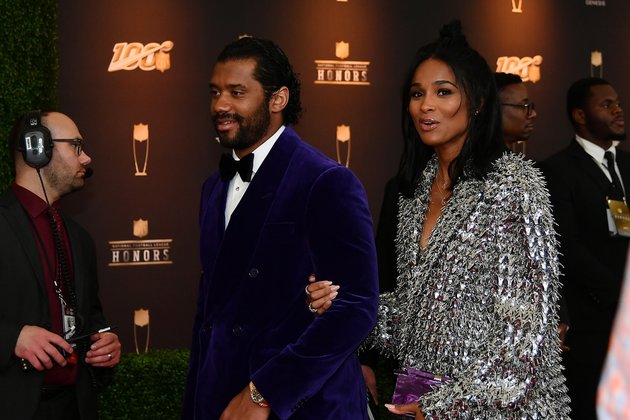 Seattle Seahawks quarterback Russell Wilson and his wife, entertainer Ciara, will host "Roll Up Your Sleeves," a TV special aimed ... 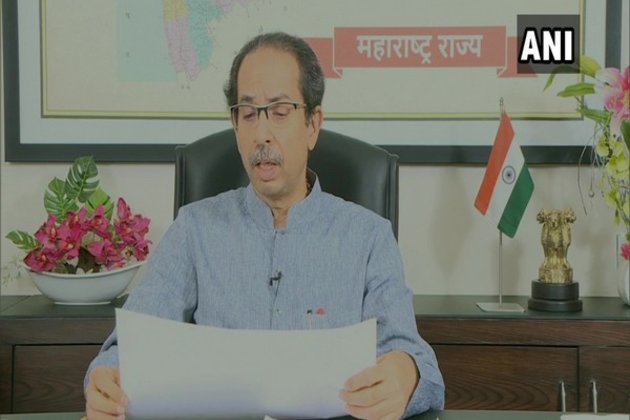 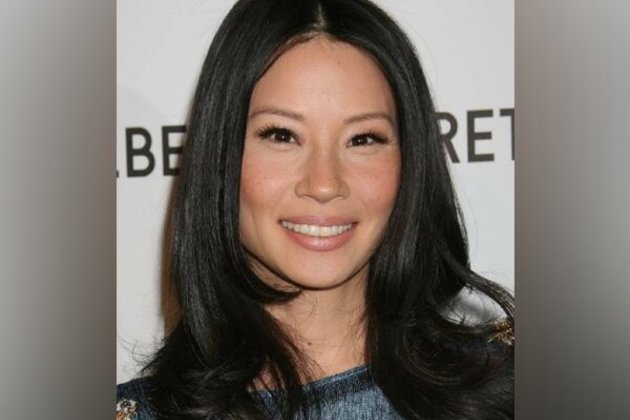 Washington [US], April 13 (ANI): American actor Lucy Liu has been roped in to play the role of a villain ... 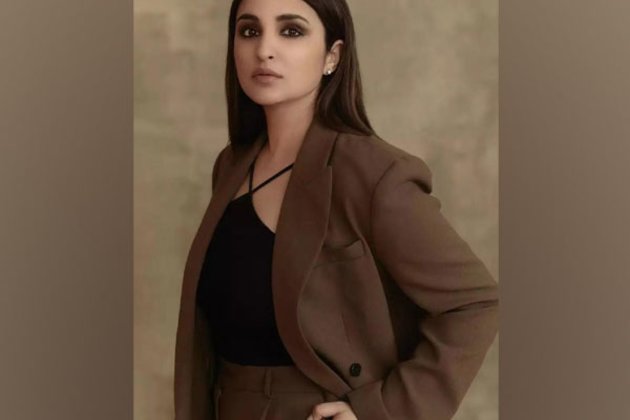 New Delhi [India], April 13 (ANI): Bollywood actor Parineeti Chopra, who is on a roll, recently opened up about female ... 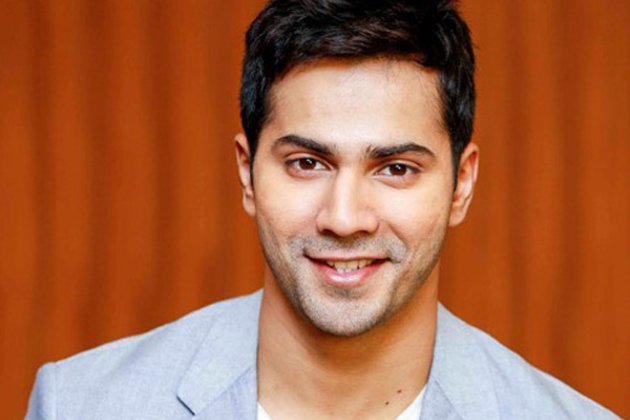