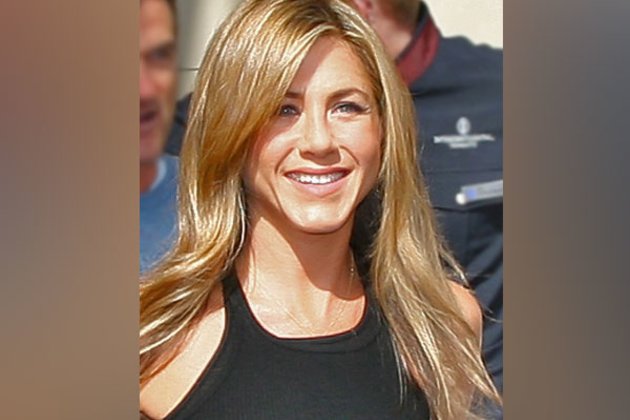 Washington [US], January 27 (ANI): Good news for all the Jennifer Aniston fans! The American actor is coming back with season two of her Emmy-nominated drama 'The Morning Show'.

Aniston, who became a household name after starring in the insanely popular American sitcom 'Friends', took to Instagram to share her hair transformation for the upcoming season of the Apple TV series.

The 51-year-old actor posted two selfies with her longtime hairstylist Chris McMillan showing off a lighter blonde hue and her signature layers from the sets of the series.

"Aaand, we're back..." Aniston captioned the post. American actor Reese Witherspoon, who also stars in the show, commented on the post, "YES WE ARE."Aniston also posted a photo of her glam squad, McMillan, and makeup artist Angela Levin, on her Instagram Story writing, "dream team."Aniston plays the role of Alex Levy, who is the long-time anchor of a news show, while Witherspoon's Bradley Jackson is a local reporter. They cross paths when Bradley goes viral after getting into an argument with a civilian at a coal mine protest.

Apart from Aniston and Witherspoon, the series also stars actor Steve Carell. 'The Morning Show' is all about the high-stakes world of morning news and the people behind it. The first season of the show took the viewers through the dynamics of a news program that is faced with sexual misconduct allegations against one of its hosts, played by Carell.

Apart from filming season two of 'The Morning Show', Aniston has also been busy gearing up for the long-awaited 'Friends' reunion special, reported People magazine.

Earlier this month, actor Lisa Kudrow gave fans some more details about the upcoming project, which will bring the core cast back together on the NBC comedy's original soundstage.

Kudrow told Rob Lowe during an episode of his podcast, 'Literally! With Rob Lowe' that the reunion is scheduled to shoot in "early spring." Kudrow added that she and her costars -- Aniston, Courteney Cox, Matthew Perry, Matt LeBlanc, and David Schwimmer -- have already shot some scenes for the reunion.

Kudrow also clarified that the cast will not be reprising their iconic Friends characters, but chatting as themselves. (ANI) 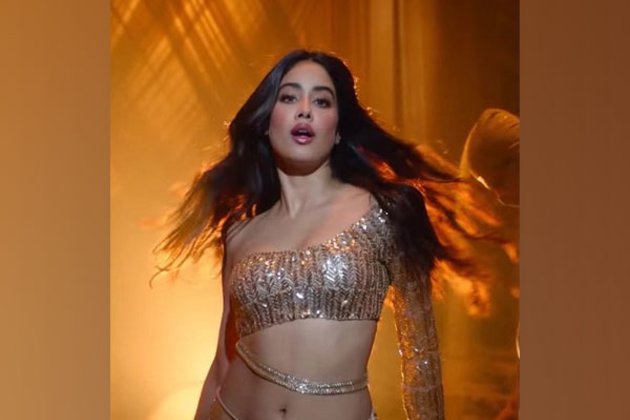 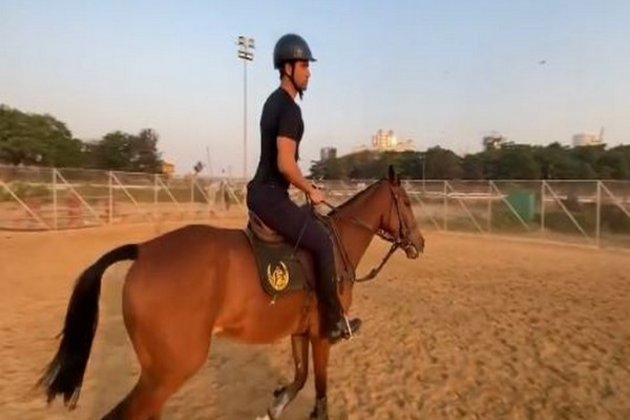 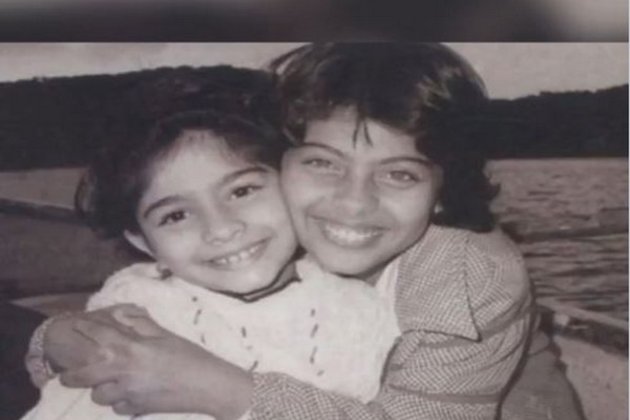 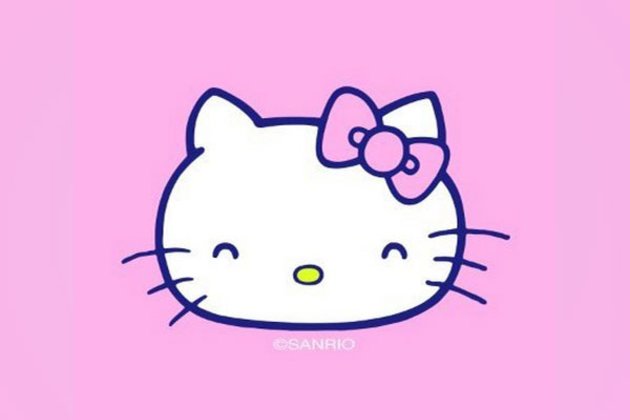 Washington [US], March 3 (ANI): The fans of the much loved fictional character 'Hello Kitty' now have a reason to ...

Kohli thanks fans after hitting 100m mark on Instagram 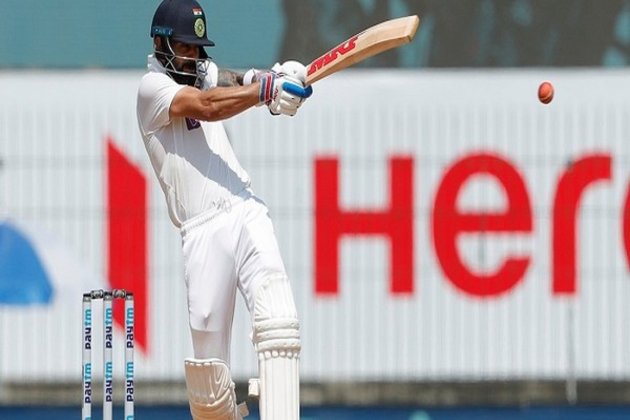 Presence of 11,000 ISIL fighters in Syria 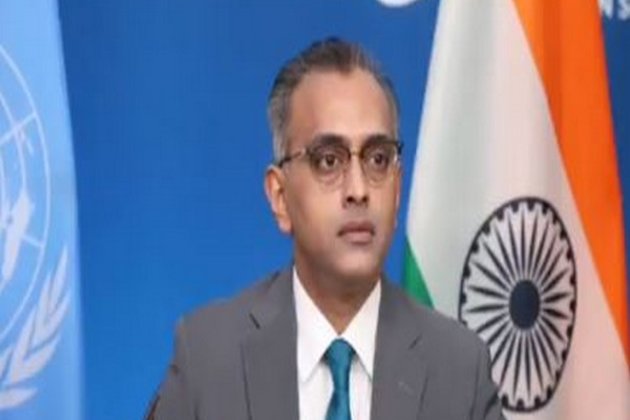