The biggest winner among Germany's largest 30 companies when trading started was software company SAP, increasing by 1.58 percent, followed by pharmaceutical company Merck with 1.32 percent and housing company Vonovia with 1.07 percent.

Shares of BMW fell by 1.50 percent. The German luxury carmaker was the biggest loser at the start of trading.

Turnover in the non-financial business economy in Germany in October increased by 1.5 percent in the previous month, growing continuously since April, the country's Federal Statistical Office (Destatis) announced Thursday.

German consumers' sentiment in November was "significantly dampened by the partial lockdown," according to the monthly consumer climate study published by market research institute GfK on Thursday.

According to GfK consumer expert Rolf Buerkl, the development of COVID-19 infections in the coming weeks would play a "decisive role in determining whether the consumer climate will be able to stabilize again."

The yield on German ten-year bonds went down 0.002 percentage point to minus 0.573 percent, and the euro was trading almost unchanged at 1.1917 U.S. dollars, increasing by 0.02 percent on Thursday morning.

AMSTERDAM, Netherlands - A Canadian man, one of the world's most wanted fugitives, has been arrested by the Central Unit ...

Thousands of Hong Kong residents told to stay in homes

PanARMENIAN.Net - Hong Kong's government declared its first lockdown on Saturday, ordering thousands of people to stay in their homes ... 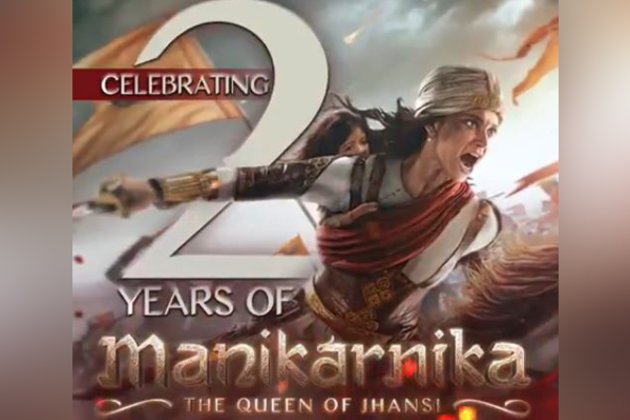 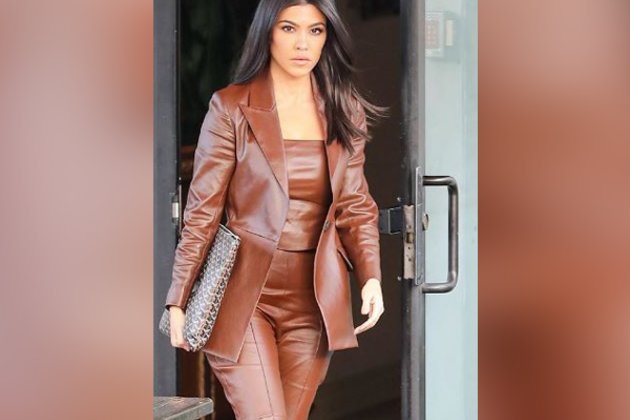 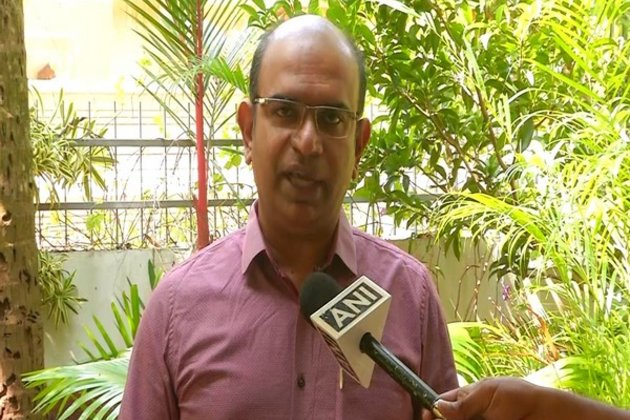 Kochi (Kerala) [India], January 25 (ANI): The coronavirus test positivity rate in Kerala is going up and the spread of ...

Syria: 18 children killed since the start of the year, UNICEF reports 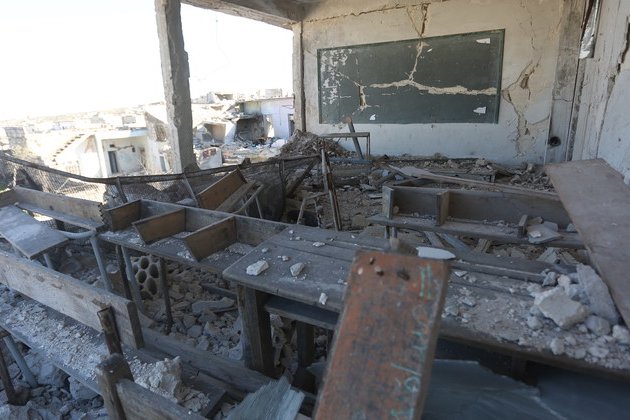 The brutal fighting in Syria continues to exact a terrible toll on children, with at least 18, including a one-year-old ... 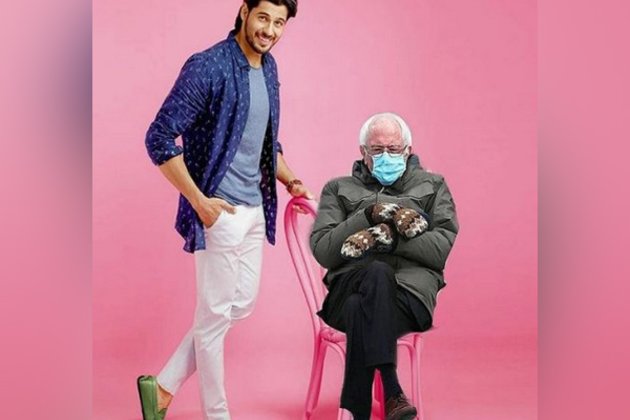