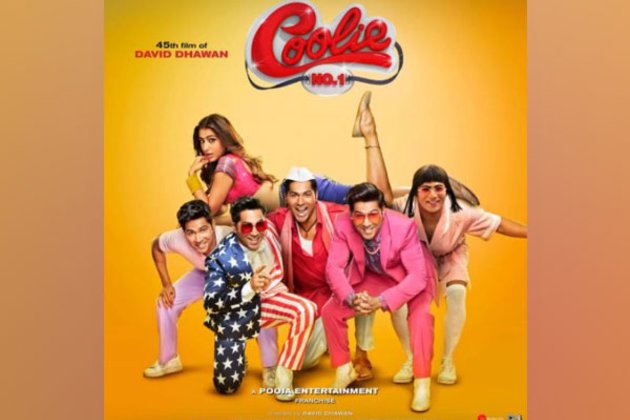 Mumbai (Maharashtra) [India], November 26 (ANI): Ever since the first look of the movie CoolieNo1 came out, it had caused quite a stir. And today the lead star Varun Dhawan announced the date and time of the release of the trailer.

The poster gives a glimpse of five roles going to be played by Dhawan with Sara Ali Khan and how hilarious the movie is going to be.

Coolie No 1 boasts of a fabulous ensemble cast of Varun Dhawan, Sara Ali Khan, Paresh Rawal, Javed Jaffery, Johny Lever and Rajpal Yadav. This movie directed by David Dhawan and produced by Vashu Bhagnani will be a remake of 1995 film of the same name starring Govinda and Karishma Kapoor in lead, which is infamous for its amazing performances, great comedy, and melodious music.

Earlier, the star also announced the start of shooting of his new film 'Jug Jug Jiyo' co-starring Kiara Advani which will also mark a comeback of Neetu Singh in Indian cinema. (ANI)

WASHINGTON, DC - A Utah man has been charged with breaking into the U.S. Capitol last week wearing a bullet-proof ...

Provided by Xinhua | &A 6.2-magnitude earthquake has killed 35 people in Indonesia, injuring 637 and displacing around 15,000 people.JAKARTA, ...

Four dead, many injured after UN peacekeepers ambushed in Mali

Five United Nations peacekeepers lost their lives on Wednesday, 4 in Mali and one in the Central African Republic. 4 ...

BEIJING, China - A team of 10 World Health Organisation (WHO) experts arrived in Wuhan on Thursday to investigate the ...

WASHINGTON, DC - U.S. President Donald Trump on Wednesday became the second U.S. president in history to be impeached.Democrats were ...

Airbnb to root out clients affiliated with hate groups

SAN FRANCISCO, California - Jan. 13 (Xinhua) -- Airbnb announced on Wednesday that it will cancel reservations in the Washington, ... 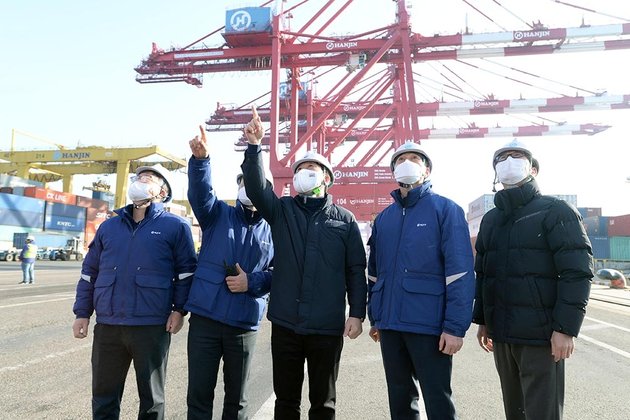 With a flick of the remote one summer day in 2007, Son Sang Hyok's life changed forever.Son turned on the ... 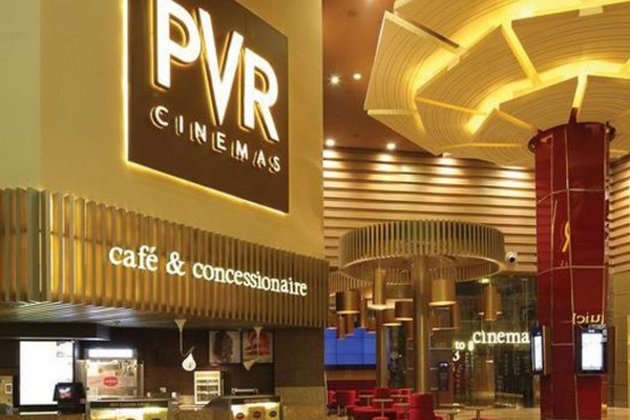 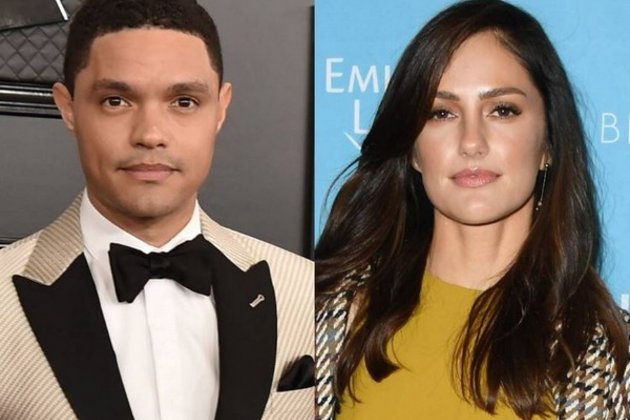 Facing problems but will not join BJP: Satabdi Roy 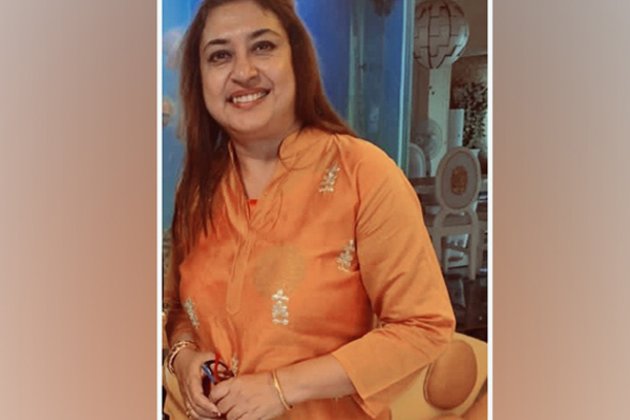 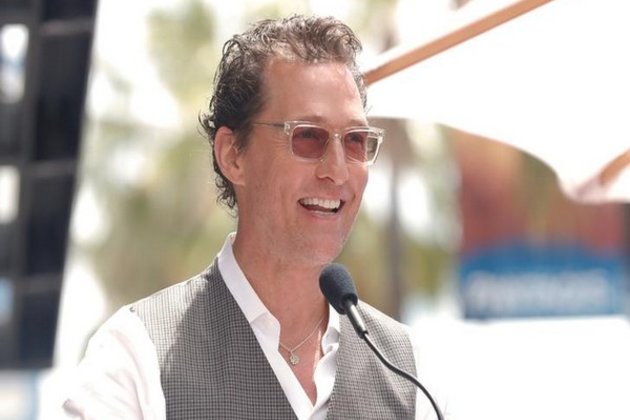 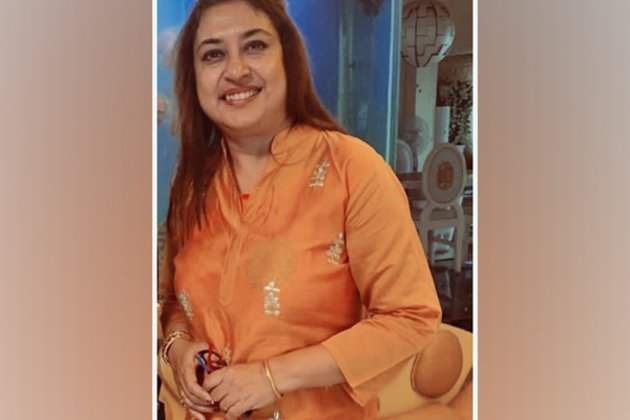