The U.S. space agency, NASA, reported Monday it has confirmed water can be found in sunlit areas of the moon, indicating water may be far more widespread than previously thought.

NASA said it confirmed the discovery using its Stratospheric Observatory for Infrared Astronomy (SOFIA), a flying laboratory onboard a specially modified 747 aircraft. It was previously believed that water molecules could only be found in cold, shadowy areas of the lunar surface.

The results of the study are also published in the latest issue of Nature Astronomy.

Drier than the Sahara

NASA says SOFIA detected water molecules in Clavius - one of the largest craters visible from Earth - in the moon's southern hemisphere. The data indicates the presence of water in concentrations of 100 to 412 parts per million - roughly equivalent to a 12-ounce bottle of water - trapped in a cubic meter of soil spread across the lunar surface.

NASA says by comparison, the Sahara Desert has 100 times the amount of water that SOFIA detected in the lunar soil. But regardless how tiny the amount, the discovery raises new questions about how water is created and how it persists on the harsh, airless lunar surface.

NASA scientists say the recent finding is encouraging for the agency's plans to establish a sustainable human presence on the moon by the end of the decade. It remains to be determined if the water SOFIA found is easily accessible for use as a resource.

When people first landed on the moon in 1969, it was believed to be completely dry. But observations from Earth and spacecraft since then have revealed evidence of ice and hydration in a variety of regions. But before now, scientists were not able to distinguish in what form the water was present.

Future SOFIA flights will look for water in additional sunlit locations and during different lunar phases to learn more about how the water is produced, stored and moved across the moon. The data will add to the work of future moon missions to create the first water resource maps of the moon for future human space exploration.

Trump now formally on the way out, but will never be forgotten

On the eve of his defeat as President of the United States, Donald Trump chose not to utter so much ...

PASIG CITY, Philippines, Nov. 26 -- The Armed Forces of the Philippines (AFP) on Thursday reported that a total of ...

The UN Children's Fund (UNICEF) is working with more than 350 partners, including major airlines, shipping lines and logistics associations ...

If you're a fan of TV crime procedurals, you've no doubt seen shows where detectives interrogate two suspects detained in ...

As authorities in Iraq continue to operate "in the eye of multiple storms", international support remains essential for resolving ongoing ...

Balochistan violence due to policies of Musharraf: Italian journalist 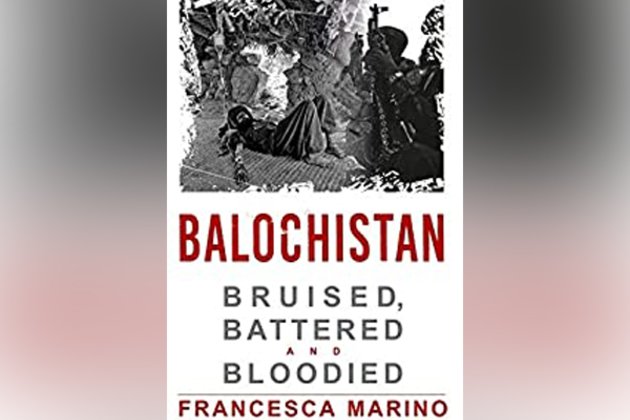 Rome [Italy], November 27 (ANI): The violence in Balochistan dates back to the "brutal, repressive policies and strategies" of former ... 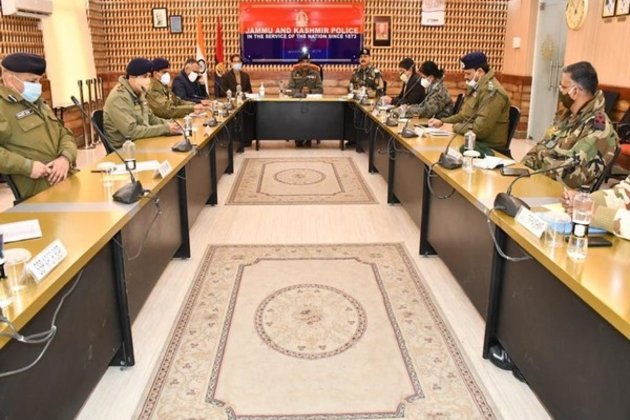 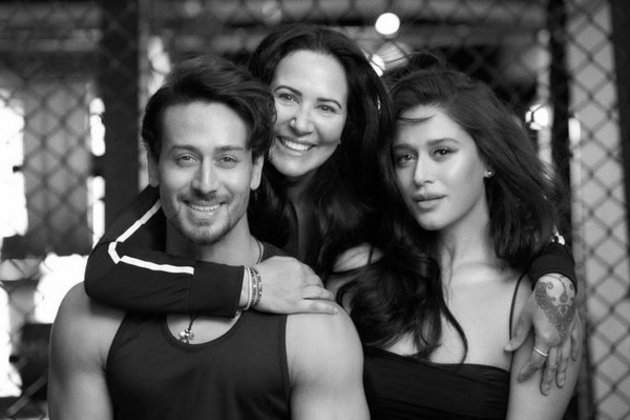 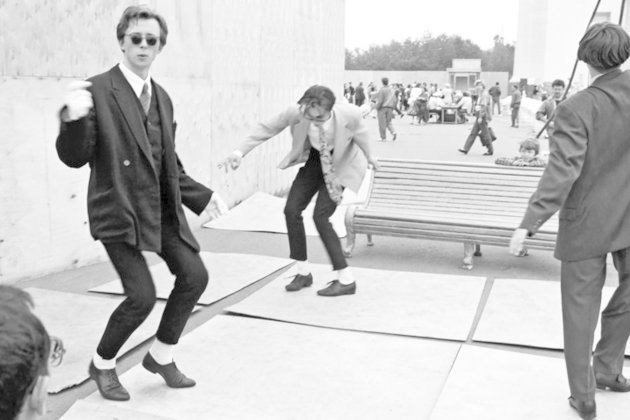 In a perfect world, it takes two to tango. But what if dancing is illegal? In the USSR, some popular ... 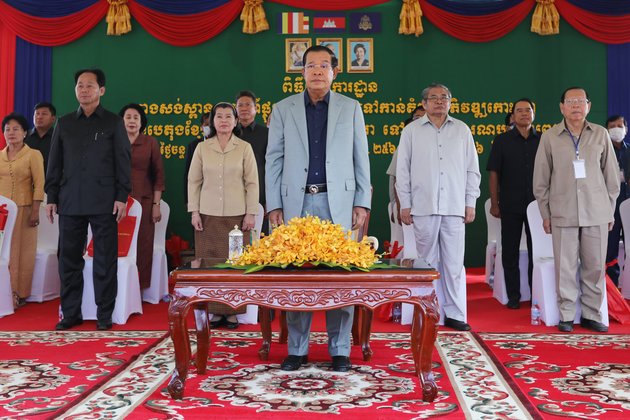 If you are simply going on the number of political trials in Cambodia at the moment, the country would seem ...

Youth of the Beast (Yaju no seishun)

Youth of the Beast (Yaju no seishun) [DVD]