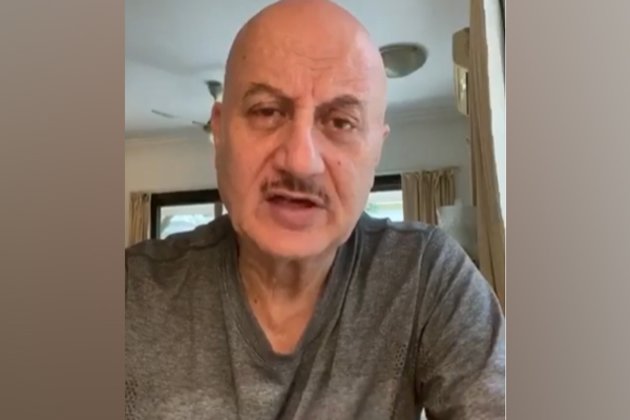 The 65-year-old actor, through a video message posted on Instagram, noted that without criticising anyone, and as being an artist, or in the name of humanity, it is our duty to help bring the case to a "logical end".

The 'Kuch Kuch Hota Hai' actor urged people to raise their voices now as Rajput's family, friends, colleagues, and fans who loved him "deserve to know what caused his death."Adding a hashtag of "Justice for Sushant", the 'Veer-Zaara' actor wrote: "So much has been said, there are so many conspiracy theories, but it is not about who stands on which side anymore, it is about ensuring, that this case reaches a logical conclusion. We must know the truth."Earlier today, Bihar Chief Minister Nitish Kumar said that he will be recommending a CBI inquiry into the Sushant's death case.

Kumar said that the late actor's father had earlier in the day held talks with the Director-General of Police (DGP), Bihar and he has given his consent for a CBI inquiry to be conducted in the case.

An FIR was filed by Patna Police against actor Rhea Chakraborty in the Rajput's death case, on a complaint filed by KK Singh, under several sections of the Indian Penal Code (IPC) including abetment of suicide. A team of Bihar Police is in Mumbai to probe the case.

According to Mumbai Police, the statements of 56 people have been recorded till now in connection with the case, including the family of the actor, his domestic help, and several industry persons.

Rajput was found dead at his Mumbai residence on June 14. (ANI)

Frantic efforts to rescue whales trapped on sandbars off Australia

PanARMENIAN.Net - Rescuers were scrambling on Tuesday, September 22 to save 270 whales stranded off the coast of the Australian ...

CAMBRIDGE, UK - Scientists at the Massachusetts Institute of Technology (MIT), along with others, have discovered an Earth-sized "Pi Planet" ...

U.S. goes it alone on Iran sanctions, setting stage for showdown at UN

Activism in the U.S. Presidential Election by senior military personnel, retired and serving, has reached an unprecedented level. Alan Austin ...

CAIRO, Egypt - A Sydney man is imprisoned in a maximum security prison in Tora, Egypt for liking a Facebook ... 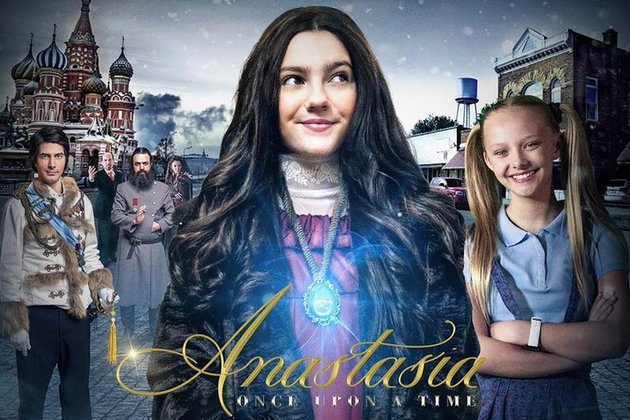 Angry internet users harshly criticized 'Anastasia: Once Upon A Time' for exploiting Russian culture and an image of the murdered ... 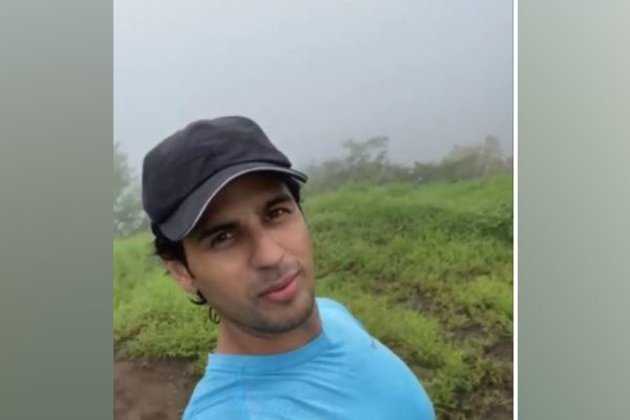 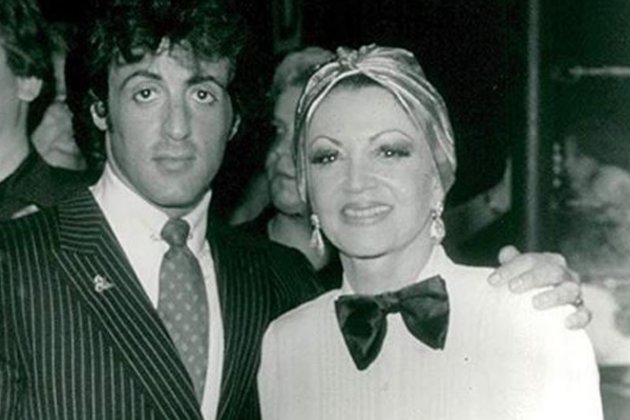 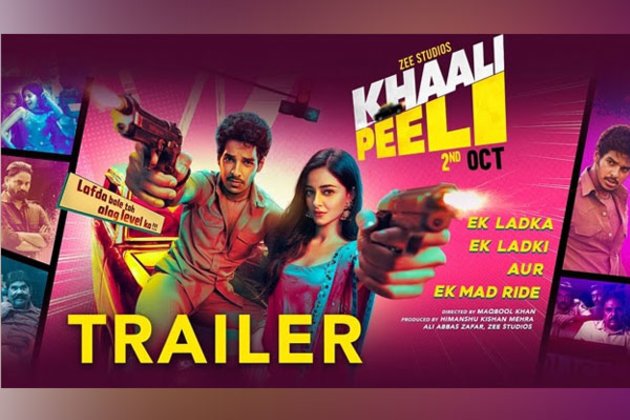 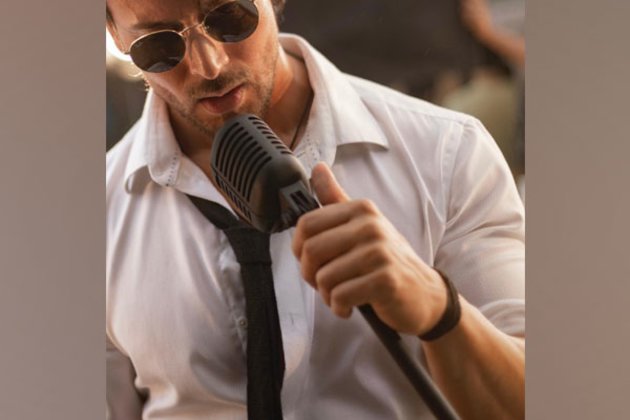 Changa to become one of top video platforms 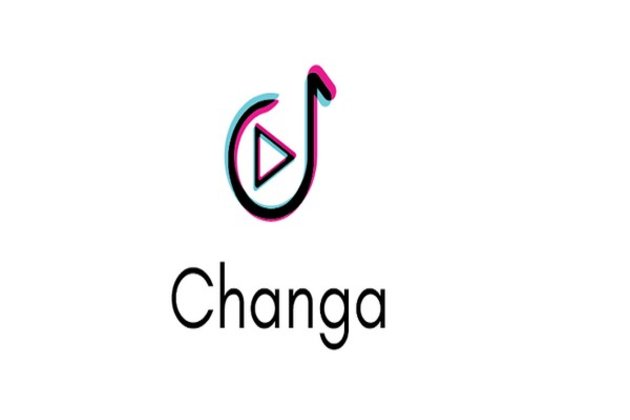