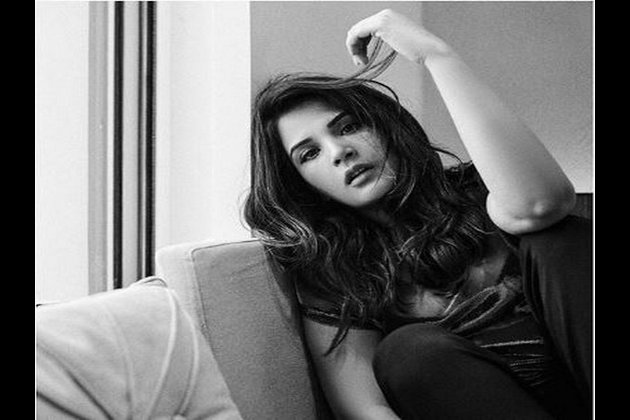 Her character in the film, Bholi Punjaban, who was seen as a rowdy, was played exceptionally well by the 32-year-old that won her a lot of fan base.

Reminiscing about the film, the 'Section 375' actor took to her Instagram to share a rather happy picture along with the other cast of the movie.

"Do you guys think we should have another sequel? Comment below your favourite scenes from the movie! 2YearsOfFukreyReturns", she added leaving the audience ponder of the happening of another sequel.

The audiences of the comedy venture went crazy over the post and commented on their wish to see another sequel to the same.

The picture had co-stars Pulkit Samrat, Varun Sharma, Ali Fazal, and Manjot Singh along with Richa sitting on a sofa, posing for the camera. Richa is seen laughing her heart out, while the boys are seen making funny faces and wearing garlands around their neck.

Produced under the banner of Excel Entertainment, 'Fukrey Returns' that was released in 2017 is a sequel to the 2013 hit comedy film 'Fukrey'. (ANI) 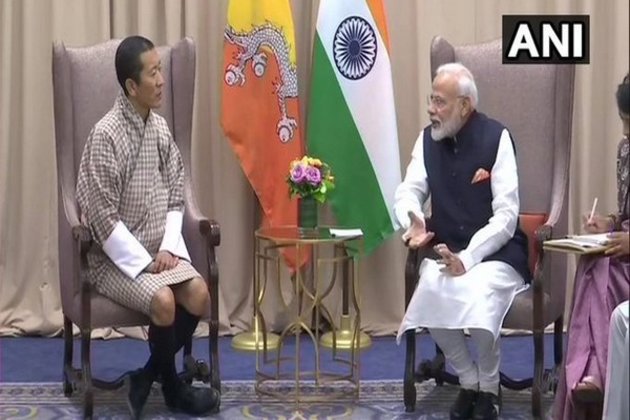 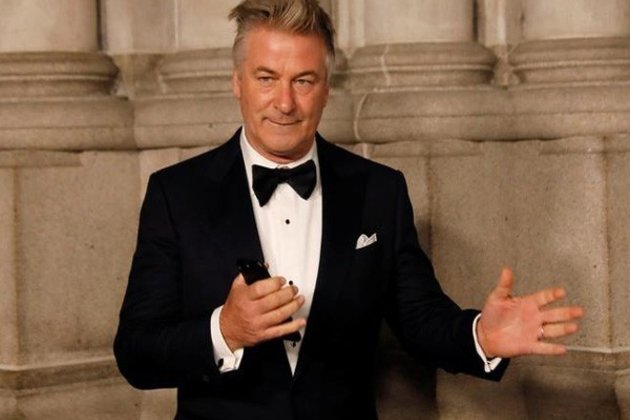 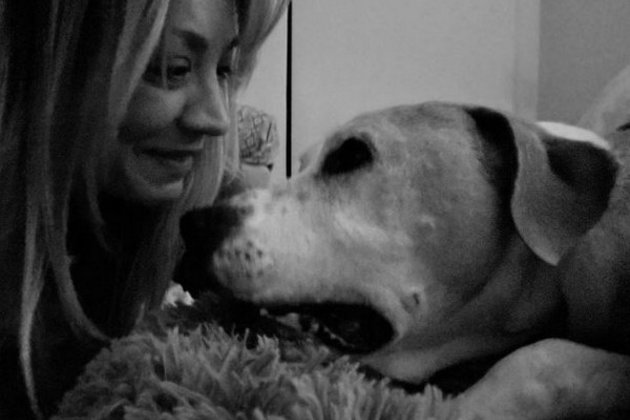 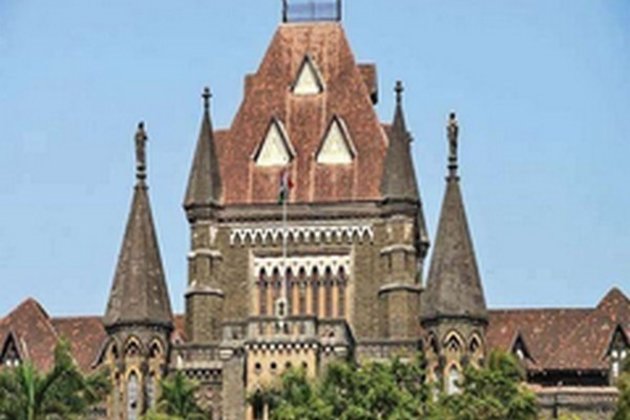 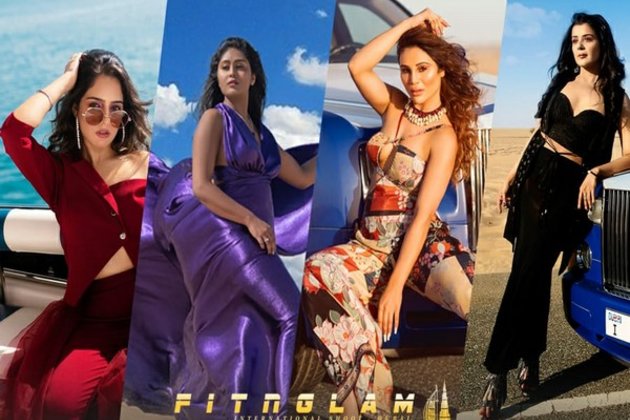 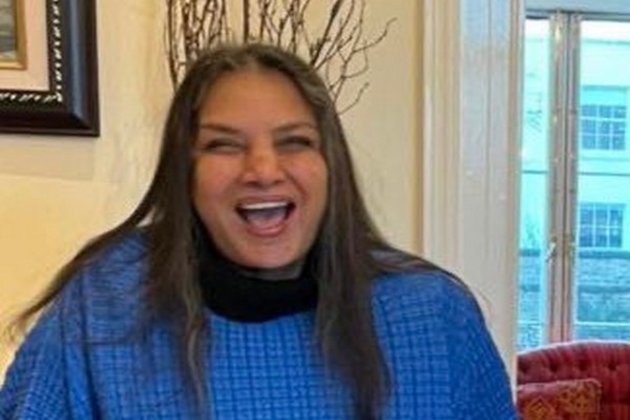 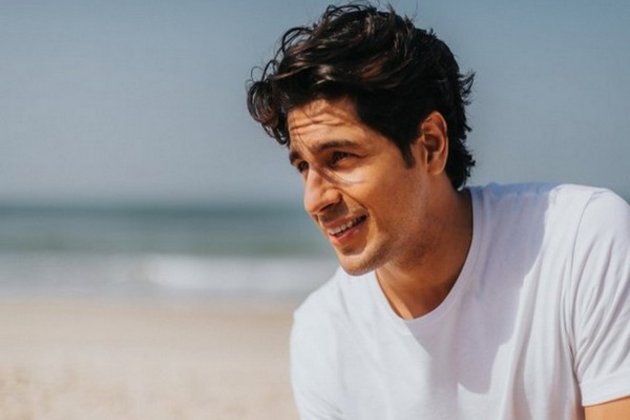