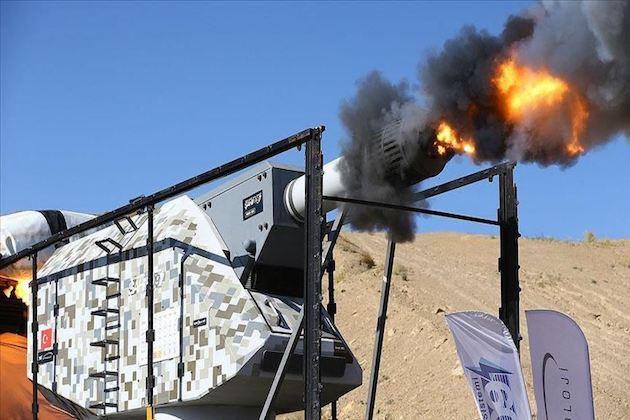 ANKARA, Turkey - A Turkish defense contractor has unveiled a new super cannon powered by electricity rather than explosive propellants.

The super powerful weapon has shooting barrels with hypersonic velocity (six times the speed of sound).

The company, Yeteknoloji, which provides sophisticated weaponry to governments, and in particular military and intelligence agencies in the Middle East and Asia has demonstrated its latest creation, it's Electromagnetic Railgun (EMRG), known as Sahi-209 Blok 2, to a delegation of defence experts, the company confirmed on Wednesday.

Defense Industries, the Turkish Armed Forces, the General Directorate of Security and Mechanical and Chemical Industry Company, were among those to witness the capabilities of the railgun, Fazil Hizal, the head of Yeteknoloji told the Turkish Anadolu Agency.

'Sahi-209 provides ease of logistics, use, operation and storage security by using electricity instead of explosive propellants and shooting barrels with the hypersonic velocity (six times the speed of sound)' the news agency's report said.

The railgun, which has a 50-kilometer (31 miles) effective range with a maximum 10 mega joule pulse power supply, can be used in land-based platforms, vessels and mobile tactical platforms.

"The EMRG can be made operational for land-based platforms within one year upon request," Hizal said.

At maximum level with the use of electricity instead of explosives for launch the weapon's features include ease of logistics, easy operation, operation - and storage security. Compared to conventional gunpowder systems, the railgun, the company says, is capable of firing at hypersonic speeds of 6 times the sound speed (+ mach6) and above with very cheap firing cost. It has a higher and superior destructive power thanks to the EMT projectile that reaches the target faster, which is very difficult to detect due to its very low radar cross-sectional area.

The contractor's chief said the defense industries' paradigm is changing, and if Turkey adapts to these changes it can become one of the top countries in the world. 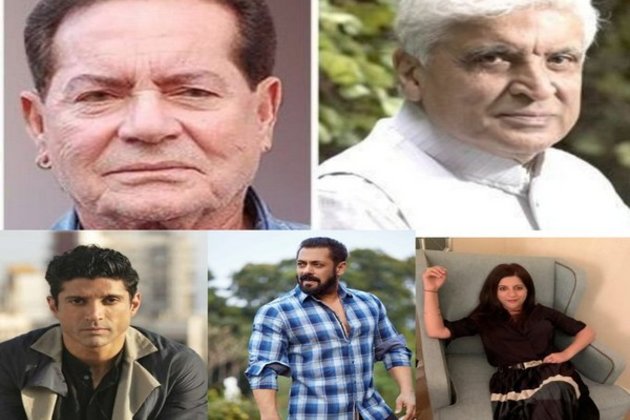 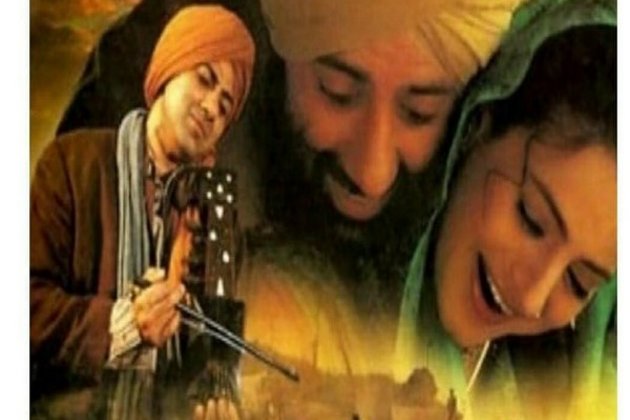 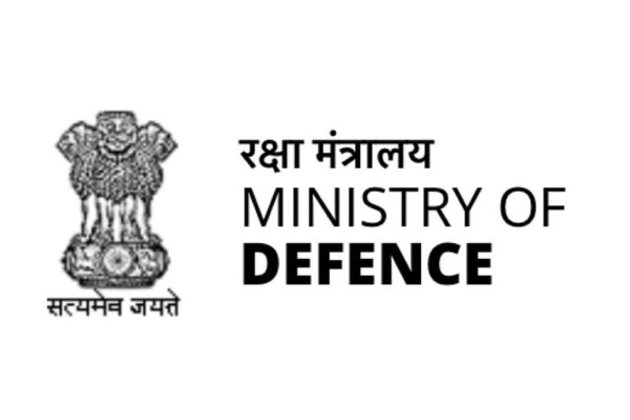 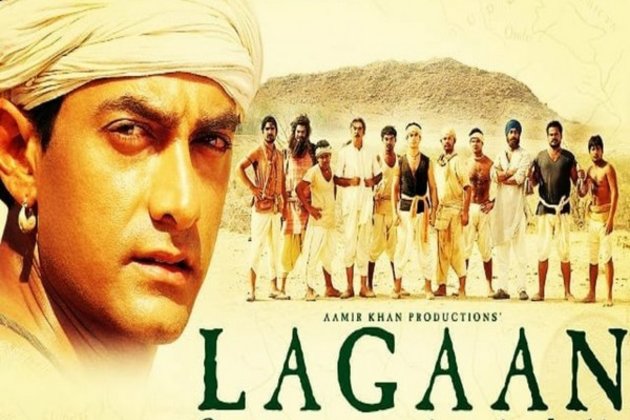 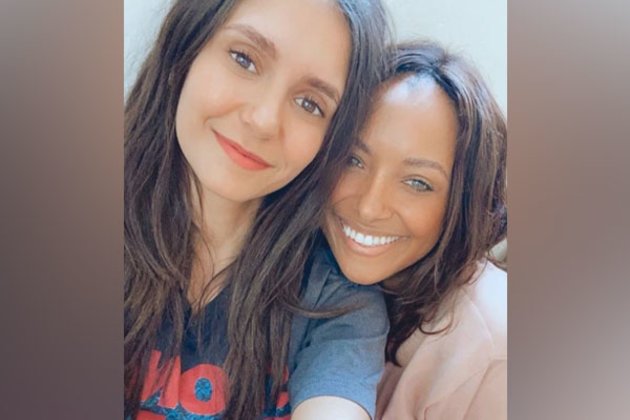 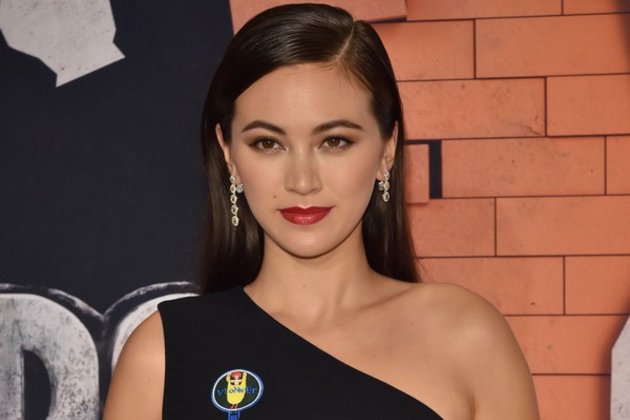