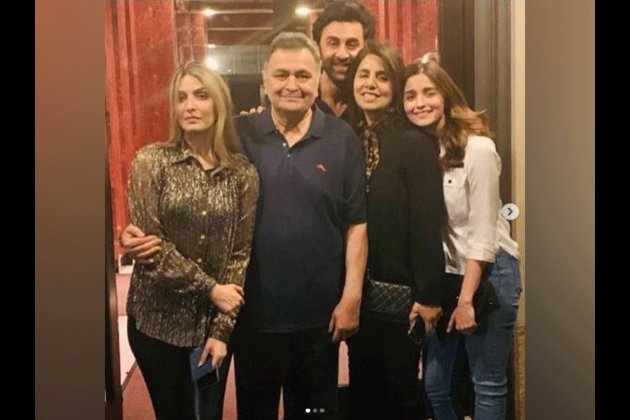 New Delhi (India), June 24 (ANI): Veteran actor Rishi Kapoor, who is in New York for medical treatment, is having a great time with family and friends from the film fraternity.

Ranbir Kapoor and Alia Bhatt, who were earlier shooting for their upcoming film 'Brahmastra' in Varanasi, took some time out for family and jetted off to New York. Also catching up with the actors were Abhishek Bachchan, Aishwarya Rai Bachchan and their daughter Aaradhya.

Neetu Kapoor shared the adorable pictures on her Instagram where everybody is smiling and posing for the camera.

"Your family is your whole world [?] so so many LOVES in these beautiful moments," she captioned the pictures.

In the pictures, Riddhima Kapoor Sahni and her daughter Samara are also striking a pose with Neetu and Rishi.

Rishi had a star-studded guest list, who visited to inquire about his health. Deepika Padukone, Shahrukh Khan, Aamir Khan, Karan Johar, Rajkumar Hirani, Priyanka Chopra, and many others met the veteran during his treatment.

Rishi has been seeking medical treatment for an unknown health condition. He had shared the news on his Twitter handle last September and added that he would be back in India soon.

Decriminalisation of blasphemy in Ireland comes in to effect

DUBLIN, Ireland - The commencement of the Blasphemy (Abolition of Offences and Related Matters) Act 2019 in Ireland has taken ... 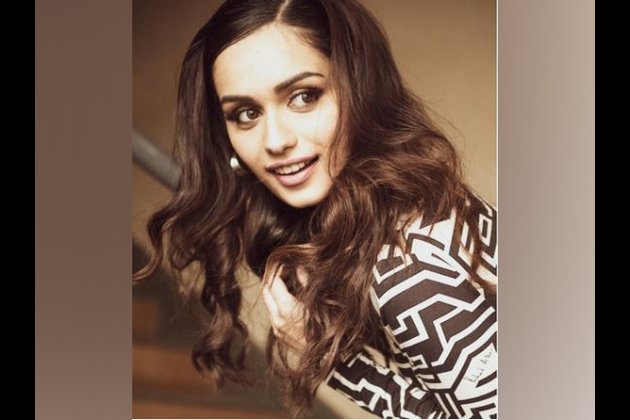 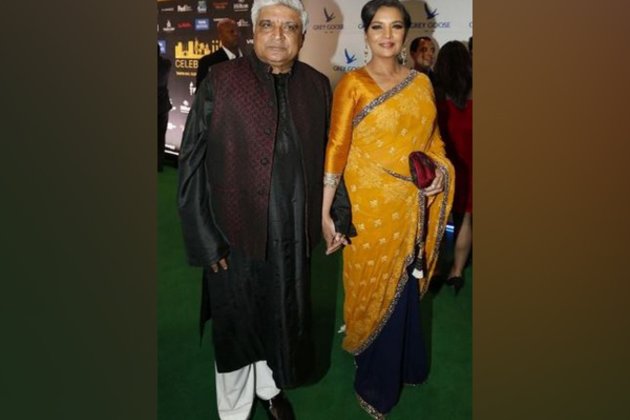 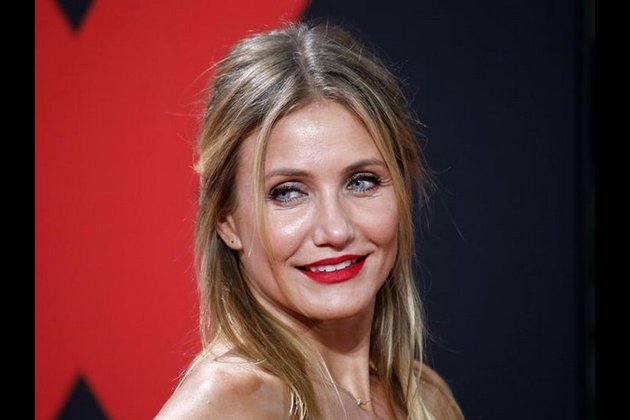 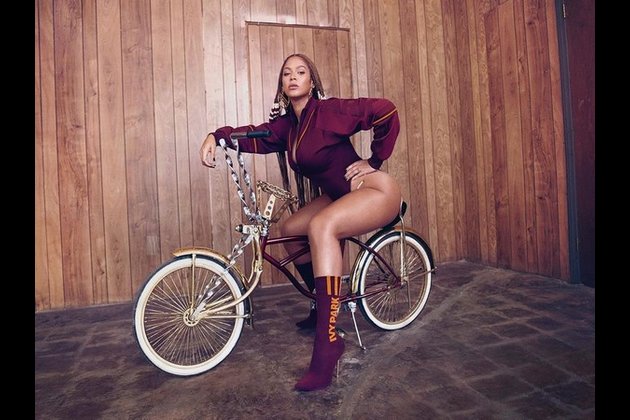 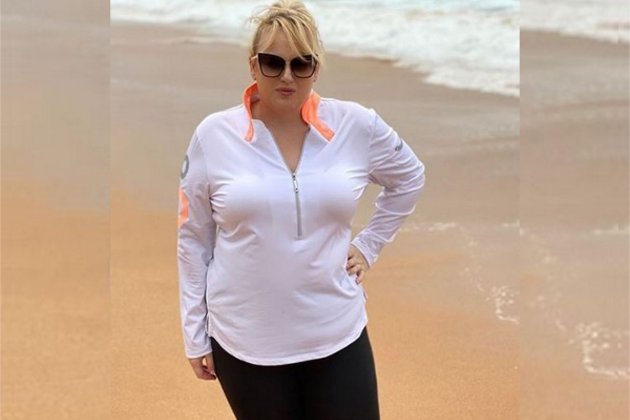 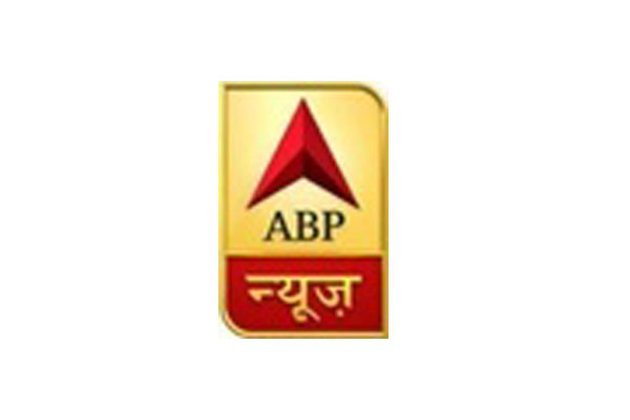