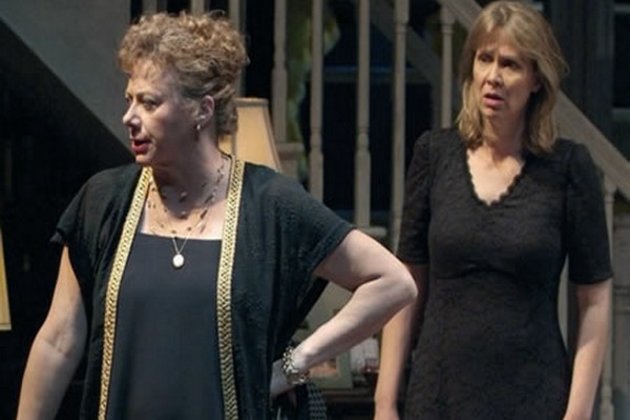 Based on the discussion on gender roles and male-female power imbalances, the drama will be given a bold new spin, confirmed The Hollywood Reporter.

The 1983 drama depicted the cut throat fight for supremacy and survival of a group of aggressively competitive salesmen in a Chicago real estate office and the struggles to offload most worthless properties.

Featuring a handful of juicy roles, the hotshot broker sees his sales figures as evidence of his macho vitality. Also, a once-formidable veteran salesman who hasn't closed a deal in a long time now finds his livelihood in jeopardy.

The actress-turned-director haa received Tony nominations for her performances in 'August: Osage County' of 2008 and for 'Who's Afraid of Virginia Woolf?' in 2013. 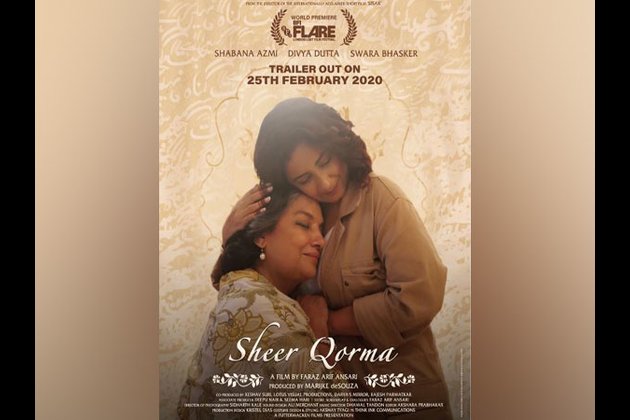 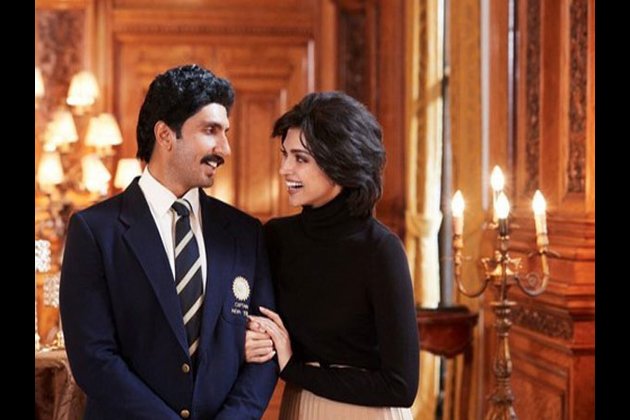 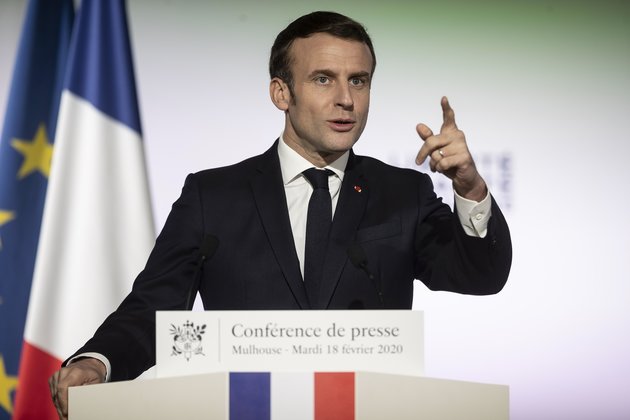 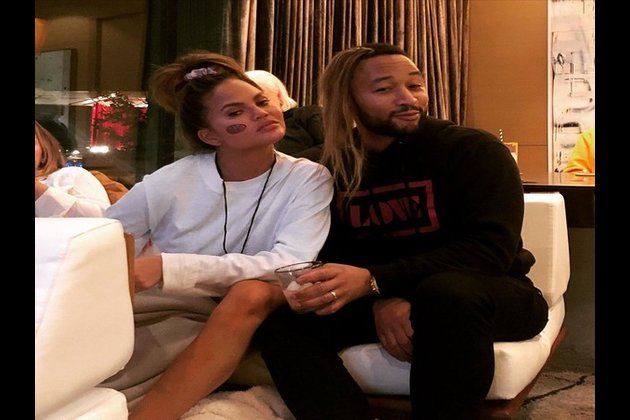 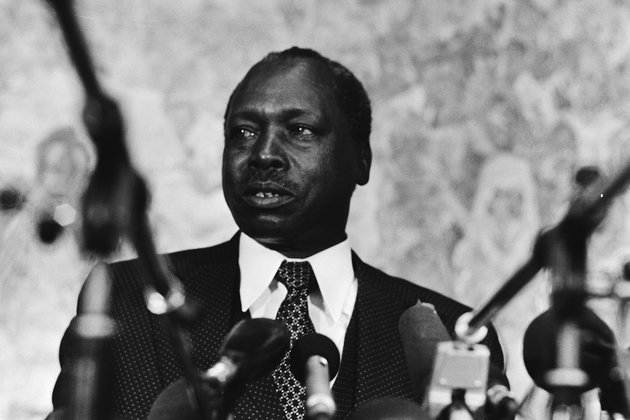 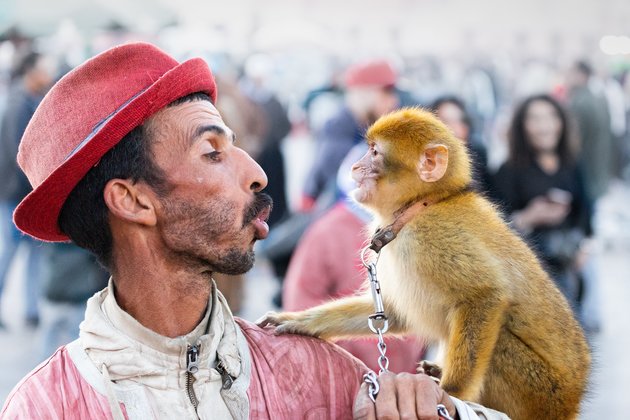